Home 2009 July In Defense of Preservation

In Defense of Preservation 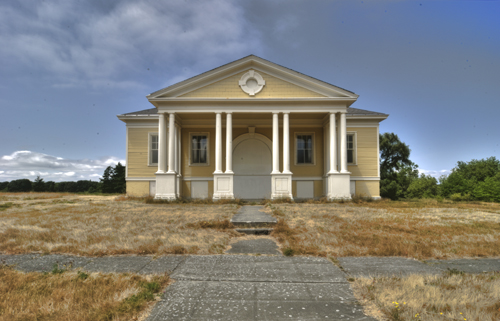 Because we practice an architecture using materials and methods of the current time (a.k.a. modern) people often assume that we don’t care for older, more traditional forms of architecture. It’s actually quite the opposite.

Throughout our travels and our experiences we continue to find that the most successful societies take good care of their architecture, regardless of when it was built. In fact we’ve found that the more a society respects and maintains it’s traditional architecture, the more ambitious and forward-thinking they are with new architecture. Something we noticed during our studies in Denmark was how well the Danes preserved buildings from the 17th and 18th centuries. At the same time, when they build new they design with an unrestrained modern philosophy. When it comes to modern design, the Danes put it in 6th gear, they open it up, they punch it; the Danes go to eleven. 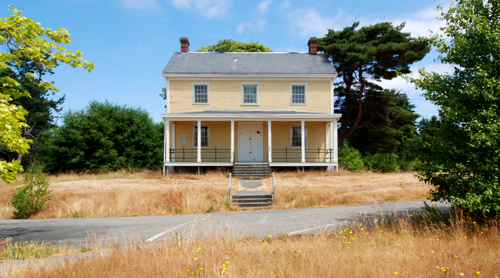 It’s uncommon to take such good care of traditional architecture here in the northwest, which is odd because we have so little of it to begin with. All too often we’ve seen traditional architecture adulterated by fashion and design trends. A clear example of this is King Street Station completed in 1906 in a style heavily influenced by classic Italian architecture. When modernism came to prominence in the 50’s and 60’s the ornament was removed and the decorative ceilings were concealed with acoustical drop-panel ceilings. The updates seemed to be the device of embarrassment and suppression of the original design. In the 1990’s classical architecture was, once again, sought after and an expensive restoration package was initiated to add the ornament back and remove the acoustic ceiling among other things. All the while, the Danes just maintained their train station the way it was originally designed. 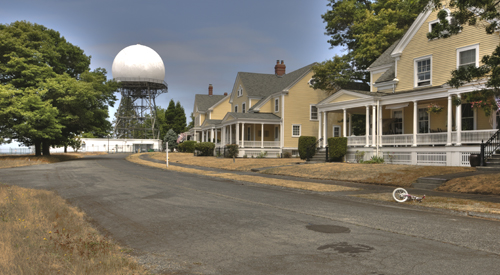 Preserving traditional architecture is important and in light of this theme we’re focusing on some handsome, well-preserved architecture today. Recently we spent an afternoon in the Magnolia neighborhood of Seattle and re-familiarized ourselves with the military housing that remains from the park’s previous life as Fort Lawton.  Most of the original colonial revival structures remain on the site. Some of the officers housing is still being lived in, other structures are no longer in use but all of the structures have been so well preserved it feels like stepping into a time capsule. There are no silly attempts to try and make these structures seem contemporary, no awkward remodels or clumsy appendages. Just unashamed, well maintained architecture.

Taking this much care with the remainder of the city would, in our opinion, benefit all architecture and improve the built environment in general. Such a deliberate move would require us to replace fashion with rational and sensibility.  How modern.

More information about these buildings can be found here.