As some of you may know from previous posts, we’re big fans of graffiti when it’s clever and executed with craft. Recently on a trip through South America we observed some evolutions in graffiti that were fresh (to us at least). Today’s post reviews five graffiti methods that got our attention. 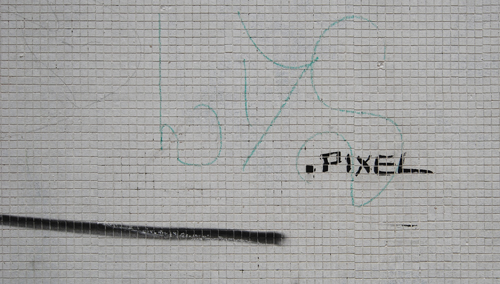 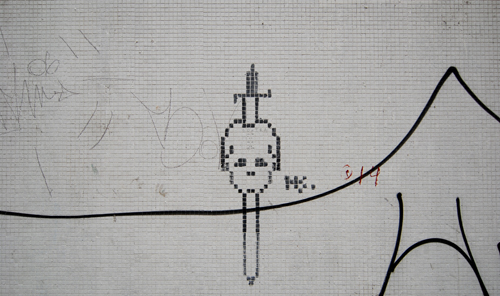 Framing: Frames are either painted on or the physical constraints of the site are used as a framing technique. The embankment walls in Santiago become colorful, lively canvases for graffiti.

Storylines: Entire stories are told on the long canvases of these walls in Rio de Janeiro. 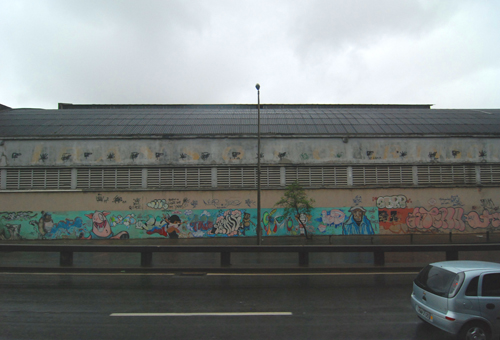 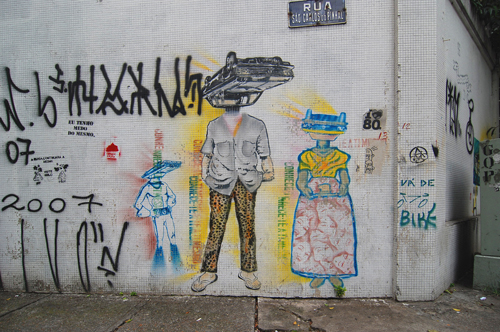 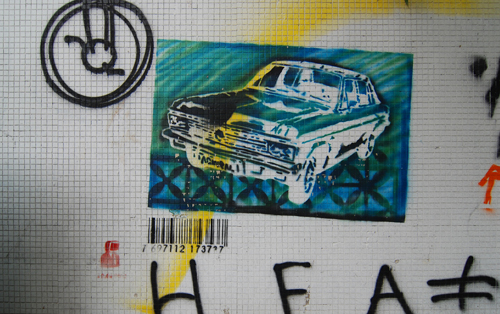